Beginning with the November 2015 Department of State (DOS) Visa Bulletin, if USCIS determines that there are more immigrant visas available for a fiscal year than there are known applicants for such visas, we will state on www.uscis.gov/visabulletininfo that applicants may use the Dates for Filing Visa Applications chart.  Unless otherwise stated on our website, the Application Final Action Date chart will be used to determine when individuals may file their adjustment of status applications.
We anticipate making this determination each month and posting the relevant chart on our website within one week of DOS’ publication of the Visa Bulletin.

About the Visa Bulletin

DOS publishes current immigrant visa availability information in a monthly Visa Bulletin. The Visa Bulletin indicates when statutorily limited visas are available to prospective immigrants based on their individual priority date.
Learn more about adjustment of status and the Visa Bulletin on our website.
Posted by JQK Law at 5:30 AM No comments:


EB-5 and other USCIS Timelines for September 2015

The Form I-526 processing time has not changed, but Form I-829 (petition by entrepreneur to remove conditions(has increased again by a month) as did Regional Center Form I-924.

http://travel.state.gov/content/visas/en/law-and-policy/bulletin/2016/visa-bulletin-for-november-2015.html
Posted by JQK Law at 5:25 AM No comments: 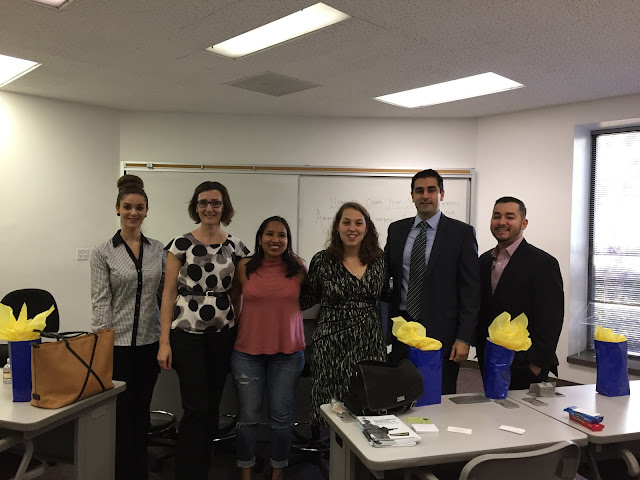 A Washington federal court denied a bid by a group of high-skilled immigrants for a temporary restraining order that would have forced the government to accept green card applications from people who would have been eligible to submit them before the rules changed two weeks ago, finding they hadn’t met key requirements for such an order.

In an opinion entered into the record Wednesday, U.S. District Judge Ricardo S. Martinez shot down the immigrants' motion for a temporary restraining order, which would have forced U.S. Citizenship and Immigration Services to accept all adjustment applications from immigrants in the proposed class.


Read more at: http://www.law360.com/articles/712022/breaking-immigrants-lose-bid-to-hold-gov-t-to-original-green-card-dates
Posted by JQK Law at 10:17 PM No comments:

In 2014 the United States Citizenship and Immigration Service (USCIS) announced that it would extend its Administrative Site Visit and Verification Program (ASVVP) to L-1 Visas as an anti-fraud effort. Site visits are unannounced visits by USCIS Officers/Inspectors to the L-1 work site to see if the facts on the ground match the statements and evidence provided in the L-1 Petition.

1) On August 28, 2015 the AAO approved of the USCIS decision to revoke an L-1A status of the Beneficiary of a Petitioner that had claimed it had $1.2 million in gross sales in 2013. In that case, when USCIS Officers arrived at the work site but was unable to located the Petitioner's workers, company signs or business activity to indicate that the Petitioner was conducting operations on the address listed on Form I-129.

The USCIS Officer/Inspector called the Beneficiary and was informed that they had moved addresses without informing USCIS. However, the Officer was unable to verify that work was being done at the new location either. The Director issued a Notice of Intent to Revoke (NOIR) based on the lack of employees present at the work site, as well as the Beneficiary's duties being too broad and vague as described.

2) On August 21, 205, the AAO approved the USCIS decision to revoke an L-1A Petition for a retail and wholesale men's clothing company after a site visit. Primarily, after the visit they saw and believed that the Beneficiary was not actually employed in a qualifying managerial or executive capacity.

The broad statements of work duties of the Petitioner provided in response to the NOIR, and the observations of the Officer/Inspector at the site caused USCIS to revoke the approved petition.

When preparing an L-1 Petition, it is important that the Immigration Attorney truly get to know what the company/client does, and what the exact responsibilities of the Beneficiary are (in detail). This is a time consuming process and requires a lot of research by the Attorney.

I have had to read multiple books to learn and understand what a client company actually does and what the Beneficiary's duties mean (in highly technical industries)! This is important to do to help the attorney properly explain the facts of the case to USCIS and avoid a Request for Evidence (RFE), Notice of Intent to Revoke (NOIR) or Denial decisions.

The most frequent reason for denials of these types of visas are for having a job duty description that is "too broad" or "vague" or being "inconsistent". A diligent attorney should be able to handle this issue properly. 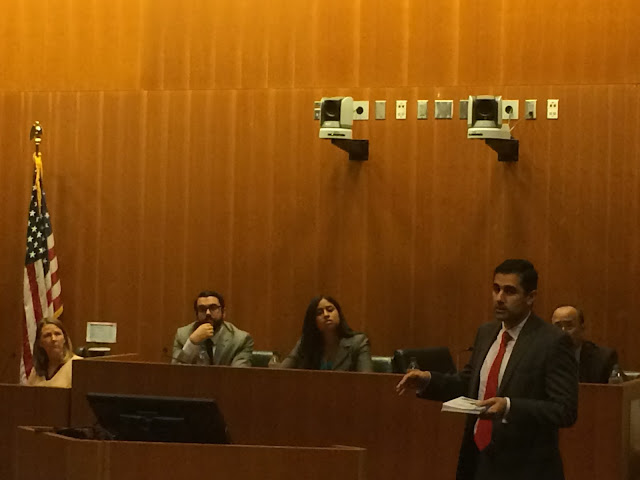 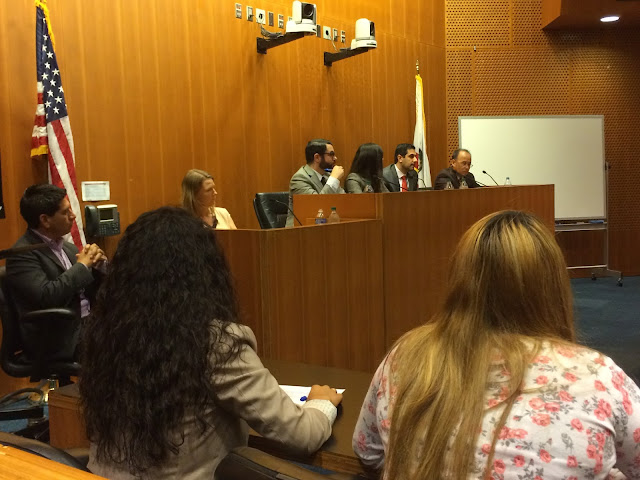 However, it must be noted that the facts of each case are different, and this cluster of approvals may have been coincidental. Moreover, it may not be financially prudent to file to the AAO, in particular because of the delayed time it takes for them to make a decision for many cases.

All Embassies and Consulates Closed on October 9, 2015, to perform Global Consular Systems Upgrade

The 1992 EB-5 Immigrant Investment Pilot Program (the “Regional Center Program”), a subset of the original 1990 EB-5 regulations (the “EB-5 Program”), should be permitted to expire on September 30, 2015.  The original premise of the EB-5 Program in 1990 was that each immigrant investor must create at least 10 real, full-time jobs for U.S. citizens and/or permanent residents that were at least 35 hours a week at or above the minimum wage level.   However, in 1992, Congress enacted the Regional Center Program attempting to popularize it in the hopes of meeting the 10,000 immigrant investor visa limit allocated to the EB-5 immigration category.  Under the Regional Center approach, developers were afforded the right to count indirect and induced jobs towards the total 10 job requirement.  The United States Citizenship and Immigration Services (“USCIS”) defines indirect jobs as those held by persons who work outside the newly established commercial enterprise. However, in most cases, indirect jobs are not actual jobs but are subjectively derived from forecasted economic impact studies effectively reducing the 10 jobs requirement by 50 percent to 5 real jobs, or even less.

Read more at: http://thehill.com/blogs/congress-blog/economy-budget/255316-short-term-eb-5-regional-center-program-extension-would
Posted by JQK Law at 11:49 AM 1 comment: