The average processing time for Form I-829 (Petition by Entrepreneur to Remove Conditions) was increased to 8.6 months from the previous estimate of 6.8 months 2 weeks earlier.
Posted by JQK Law at 11:46 PM No comments: 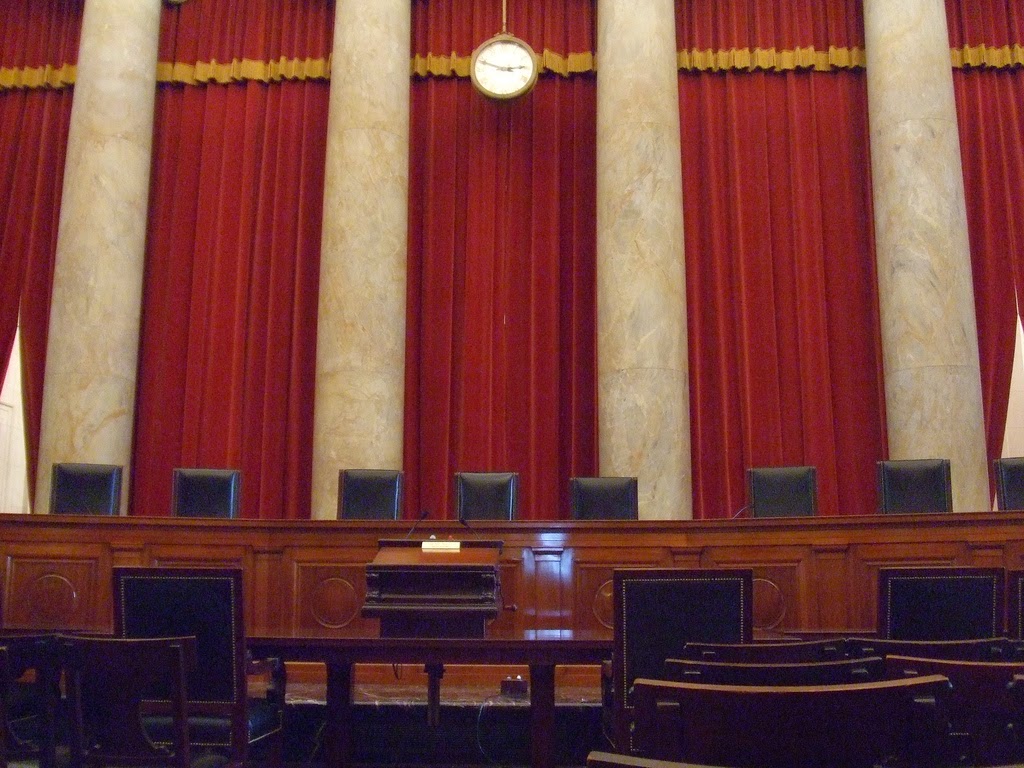 This month's Visa bulletin showed regular movement forward in most categories. Interestingly, the Employment-Based 3rd category showed a 6 month jump forward for most countries. This is great for those that are Skilled, Professional, or "Other" workers. 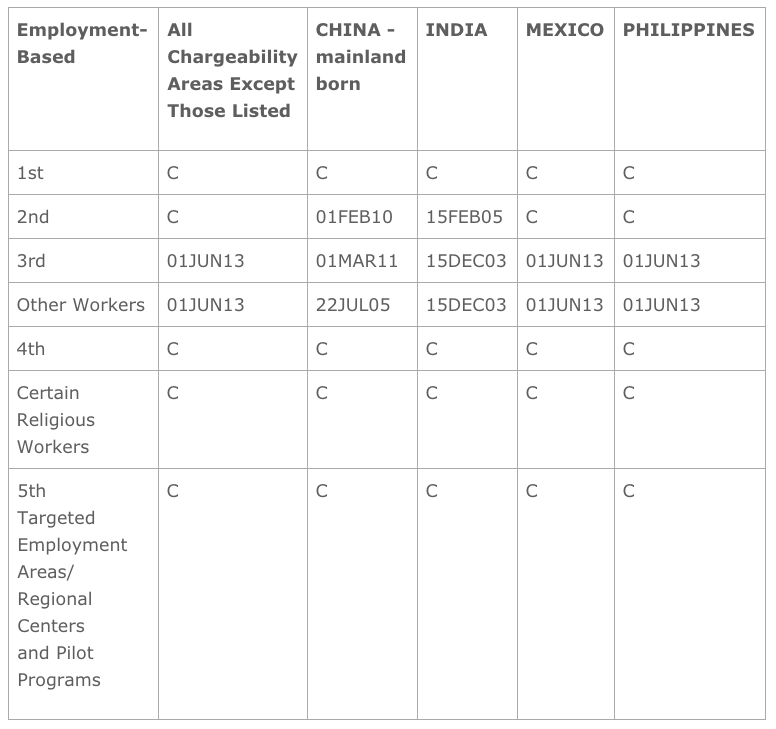 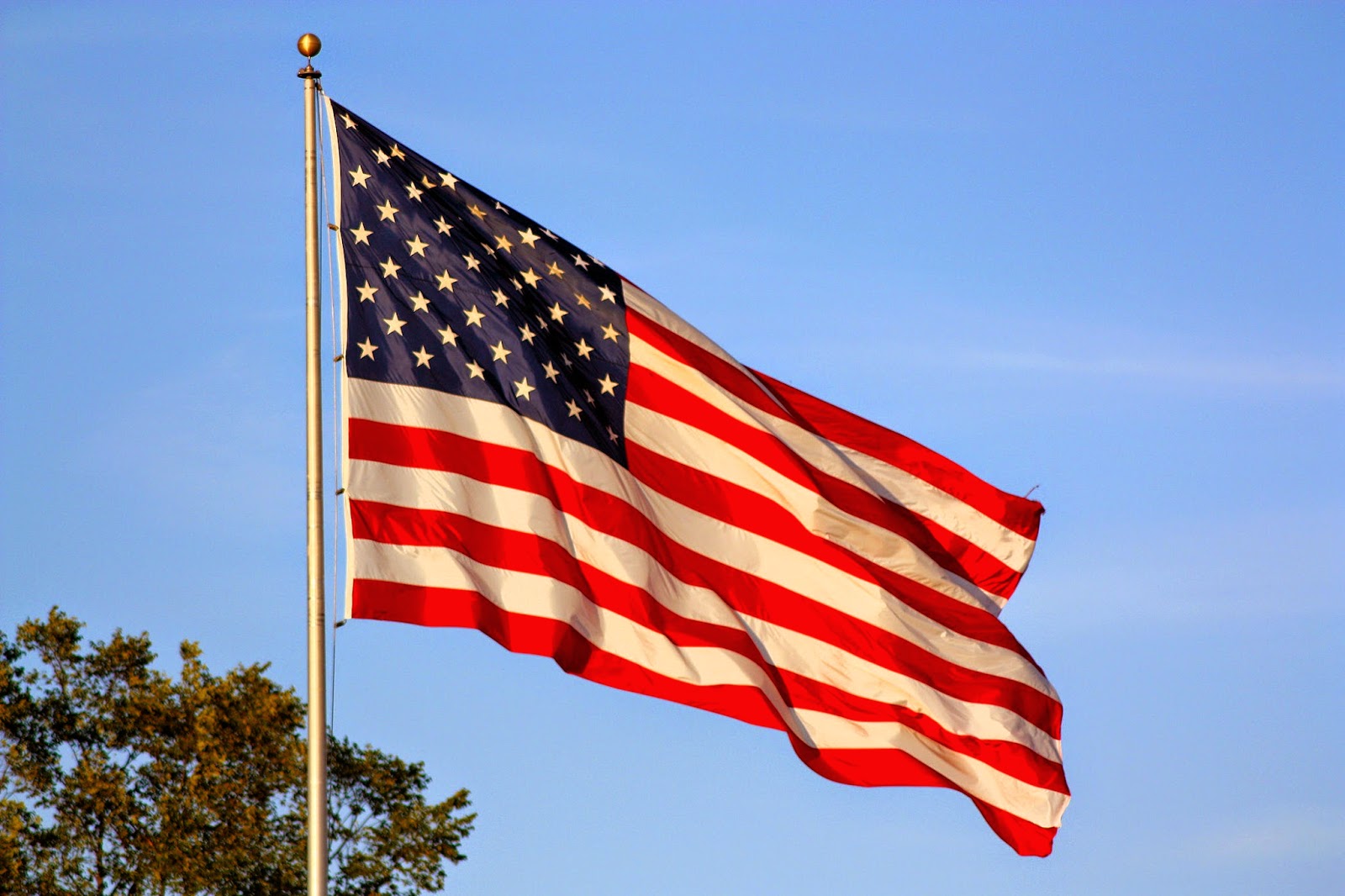 On December 5th, 2014, the U.S. Citizenship and Immigration Service (USCIS) held a Stakeholder Engagement Meeting discussing important and contemporary issues regarding the EB-5 Immigration Investor Program. The Meeting allowed individuals to attend in-person and by phone, and allowed individuals to ask questions, as well as receive answers to pre-selected questions. Approximately 50 people attended the meeting in-person and 500 individuals participated by phone.

In attendance from the government included the USCIS Director León Rodríguez, EB-5 Chief Nicholas Colucci and other top EB-5 officials, who spoke at the beginning of the conference and provided the following interesting facts:

Trucks loaded with construction materials park in front of a vacant lot in El Monte, where a homeless man slumbers on the sidewalk next to a mountain of rags and trash bags.
Overhead, colorful flags whip in the breeze, advertising opportunities for wealthy Chinese investors. A large sign above the sidewalk explains the reason for the trucks: the construction of a 133-room Hilton Garden Inn on a run-down section of Valley Boulevard.
The Hilton is part of an unprecedented wave of Chinese investment in a working-class, mostly Latino city, where more than $720 million in projects are under discussion or development.
When it opens in 2015, the Hilton will become El Monte's first full-service hotel since the city was incorporated in 1912. If approved, a $220-million development with about half a million square feet of retail and office space would add another hotel. 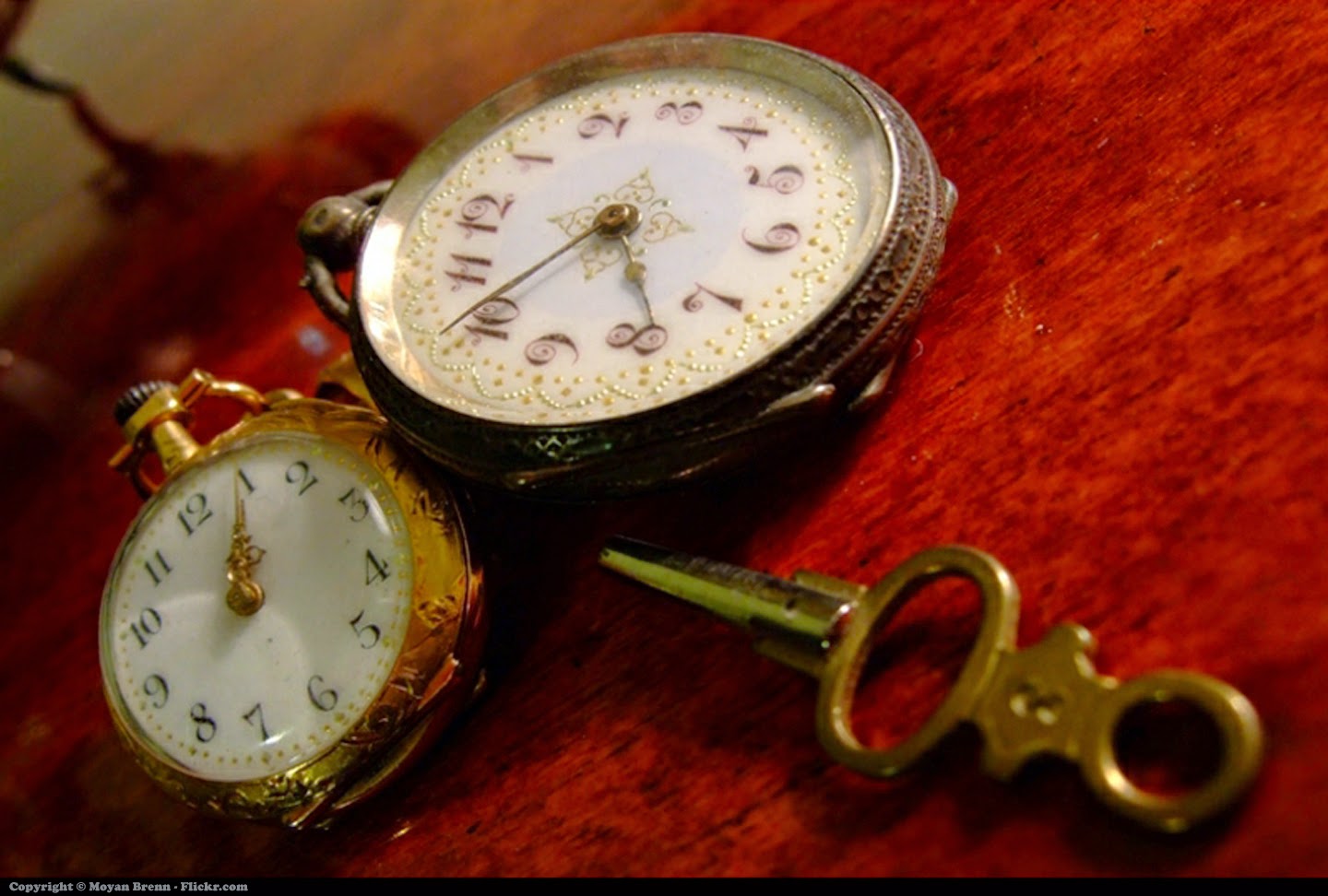 The processing time for companies to obtain a Regional Center designation also increased by half a month. Overall the EB-5 program is taking much longer than originally intended.

For best results, consult with an Immigration Attorney experienced in filing EB-5 applications. 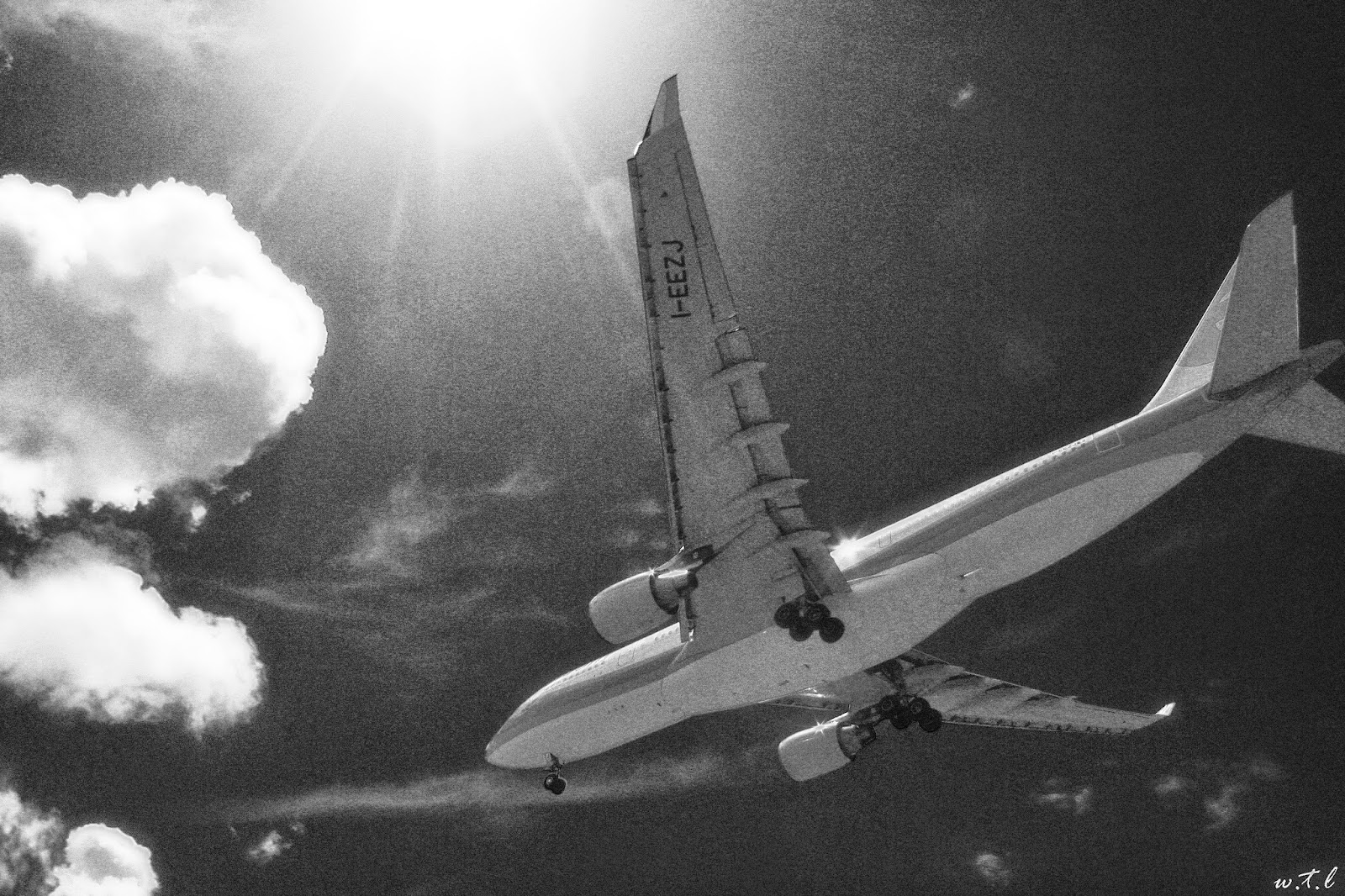 The Immigrant Investor Program ("EB-5") allows foreign nationals to invest in job creating businesses in the U.S. with the goal of obtaining Lawful Permanent Residency (a "Green Card").

Because of the large dollar amount required for the investment, the process can have severe repercussions for participants whose applications are not approved. However, the success rate is still quite high, especially in relation to other U.S. Immigration programs.

For the most current statistics on the number of approvals, denials, and pending EB-5 applications, please visit the links below.

Email ThisBlogThis!Share to TwitterShare to FacebookShare to Pinterest
Labels: approvals, denials, EB-5, I-526, I-829, Immigrant investor 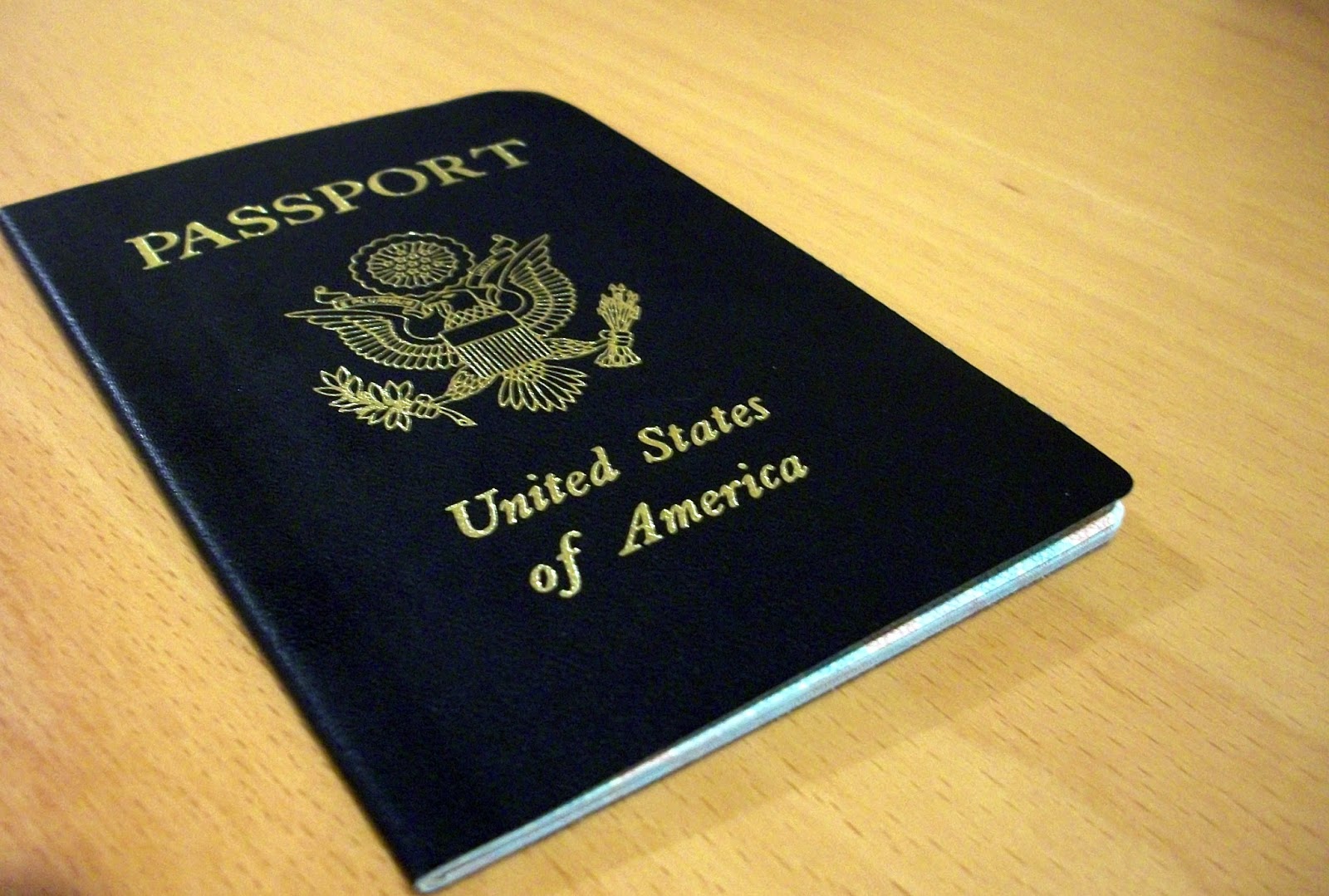