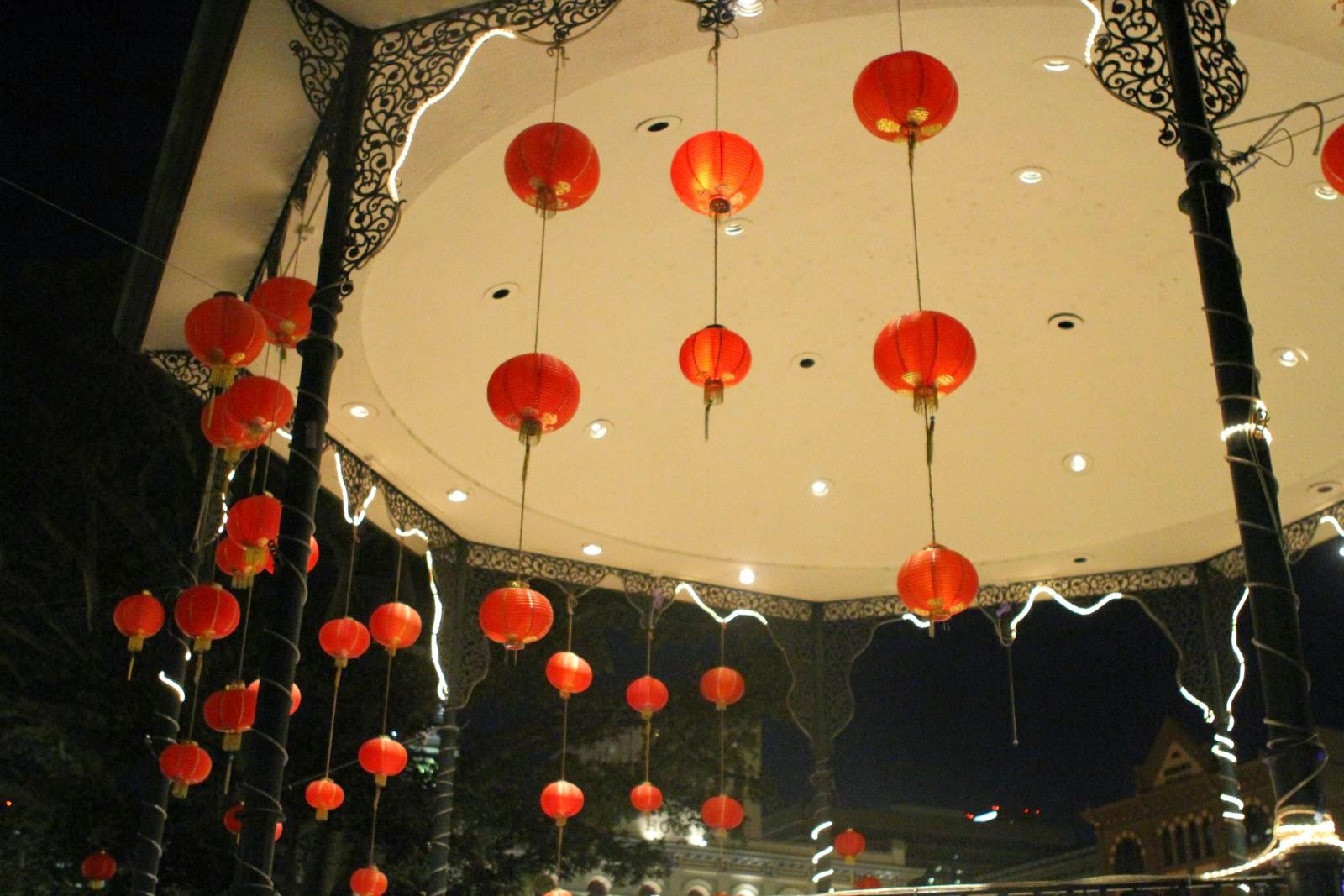 "Effective immediately Saturday, August 23, 2014 the China Employment Fifth (EB-5) preference category has become "Unavailable" for the remainder of the FY-2014. This action is necessary because the maximum level of numbers which may be made available for use by China EB-5 applicants during FY-2014 has been reached.

Department of State Processing: The establishment of a monthly cut-off or "Current" status for a numerically controlled preference category applies to those applicants who were reported documentarily qualified prior to the determination of cut-off dates and allocation of visa numbers for that month. Therefore, all China EB-5 applicants who have been scheduled for interview at an overseas post based on the original establishment of the August and September cut-off dates would have been allotted visa numbers for potential use by their case. Such applicants will not be impacted by the "Unavailability" of the China EB-5 category for the remainder of FY-2014. In this context, "Unavailable" means that no additional numbers are available for "comeback" cases originally scheduled for interview in an earlier month who are just now returning, or for those first requesting an interview. The only exception would be if a post had "otherwise unused" numbers available, because applicants either failed to appear or failed to overcome a refusal during the month (i.e., August or September) of originally scheduled interview.

U.S. Citizenship and Immigration Services (USCIS) Processing: USCIS offices may continue to accept and process China Employment Fifth preference cases and submit them in the normal manner. However, instead of being acted upon immediately, those cases will be held in the Visa Office's "Pending Demand" file until October 1, 2014. At that time, all eligible cases will be automatically authorized from the "Pending Demand" file under the FY-2015 annual numerical limitation. Each USCIS requesting office will receive an e-mail notification of such authorizations, which will be effective immediately. 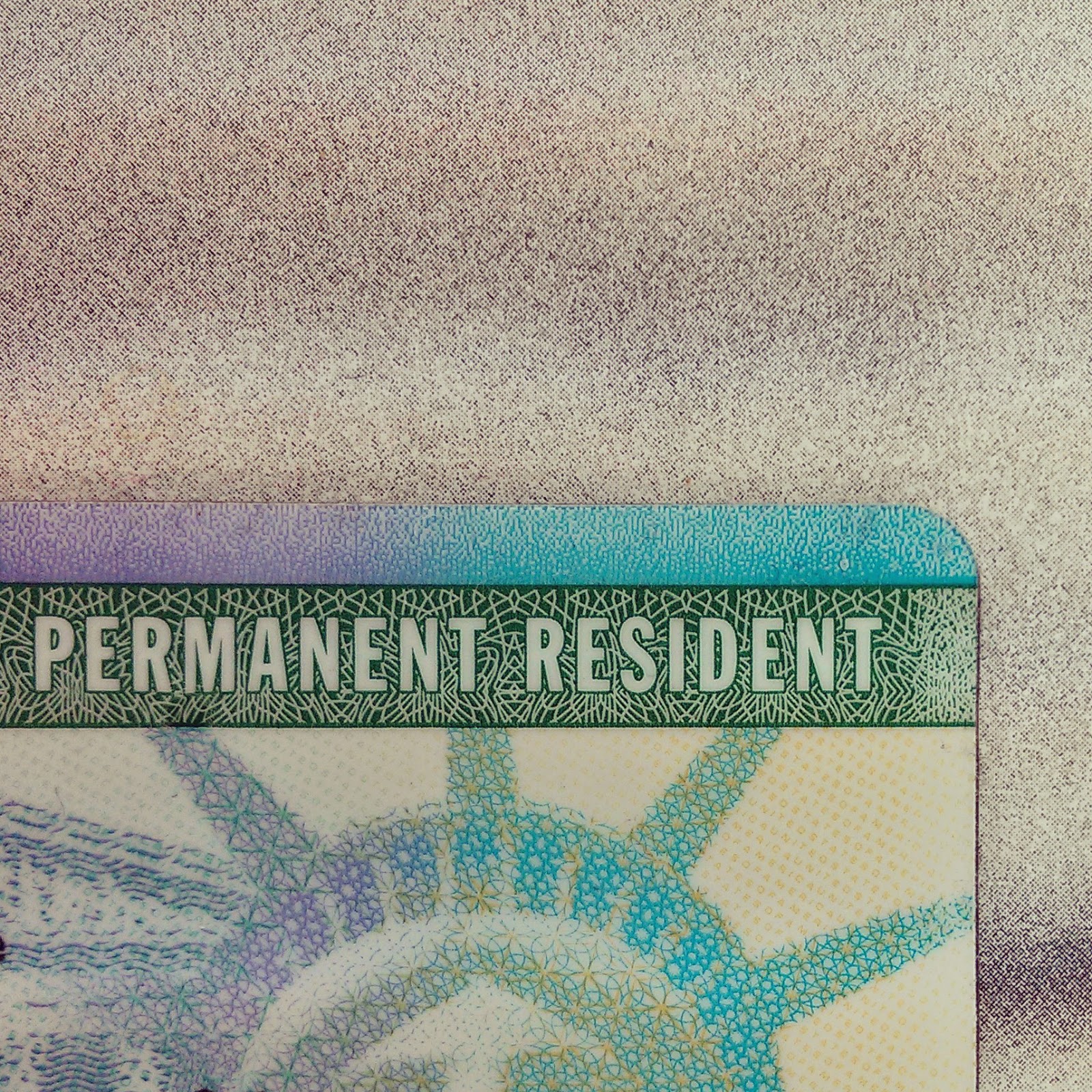 On the 12th day of every month the U.S. State Department releases the Visa Bulletin, which lists which Visa Preference Categories are current. This means that beneficiaries of Petitions submitted before for these date now have a Visa number available to them and can apply for an interview at the US Embassy, or file to Adjust Status in the United States to obtain Lawful Permanent Residency (LPR / Green Card).

There was great advancement in the Visa availability for Spouses and Children of Legal Permanent Residents/Green Card Holders. The entire category jumped forward 8 months, and the Mexico subcategory moved forward 13 months! 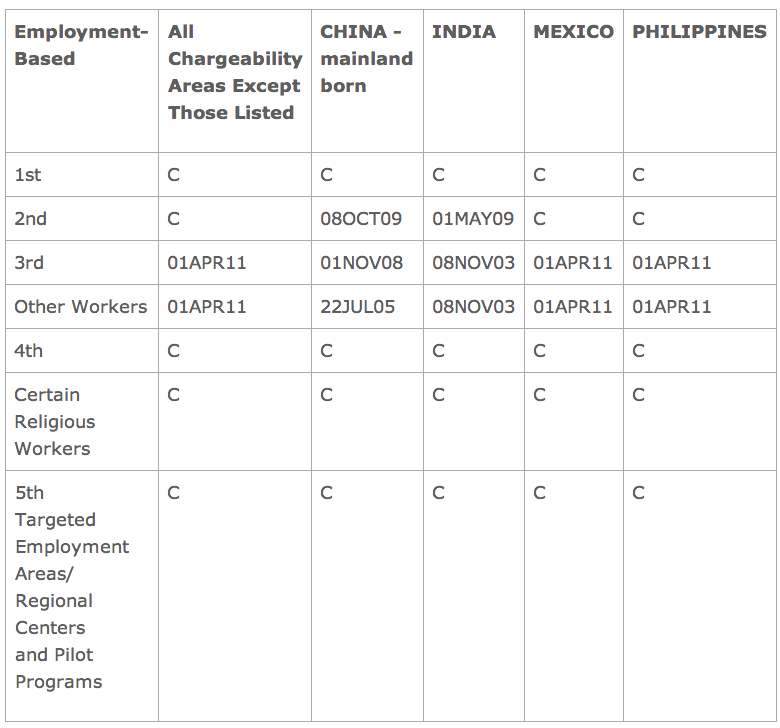 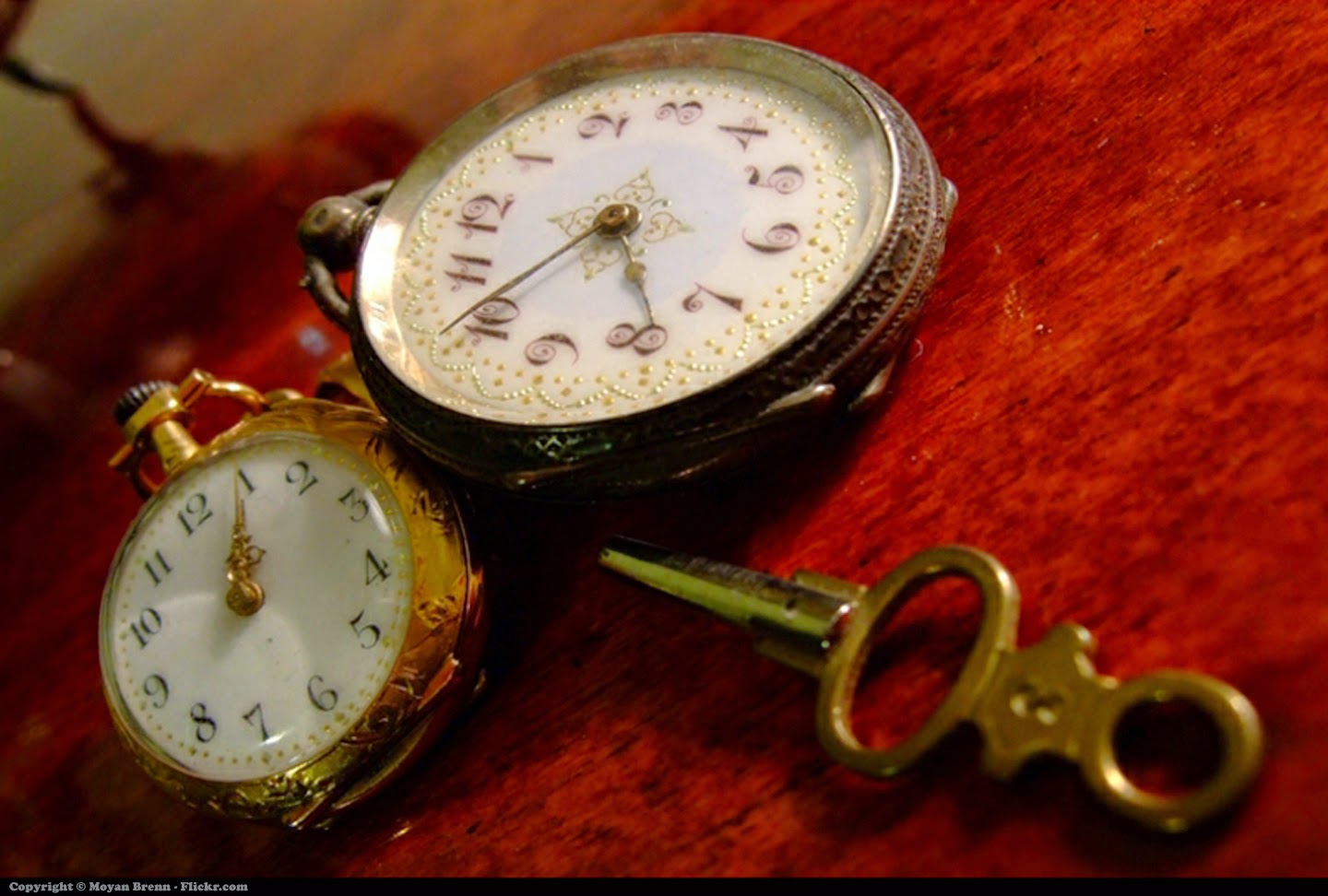 To avoid an even lengthier application process, be sure to hire an immigration attorney with experience in this area. Errors or omitted documents will cause months of additional delays and a Request for Evidence (RFE) by USCIS.

Source: USCIS
Picture by Moyan Brenn on Flickr
Posted by JQK Law at 1:03 PM No comments:

How To Get A Faster Immigration Decision? What is Premium Processing?

http://www.jqklaw.com/how-to-get-a-faster-immigration-decision--what-is-premium-processing-.html
Posted by JQK Law at 8:16 PM No comments:

The U.S. Citizenship and Immigration Services (USCIS),
which has been sending investigators from its Office of Fraud
Detection and National Security (FDNS) to conduct site visits
at the offices of H-1B petitioners, has expanded its
investigations to include petitions for L-1 non-immigrant
visas.

The L-1 visa enables a U.S. employer to transfer an
executive or manager from one of its affiliated foreign offices
to one of its offices in the United States...